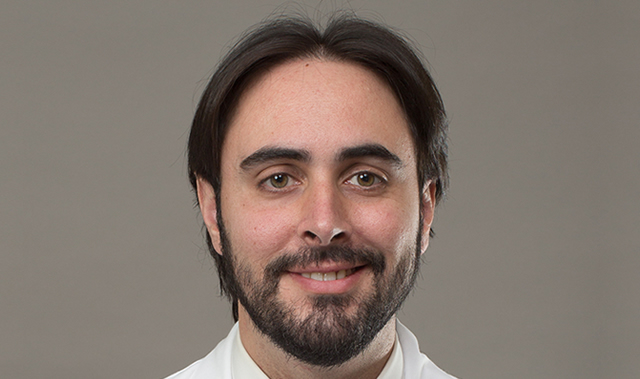 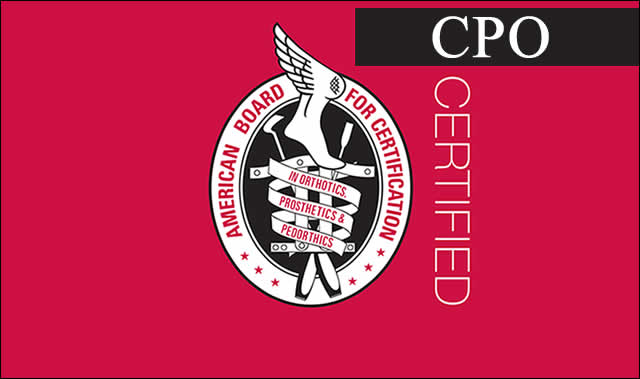 Daniel Hallisy, CPO, joined Virginia Prosthetics & Orthotics, Inc. in July of 2016 after completing an orthotics residency at the University of Michigan Orthotics and Prosthetics Center. Dan currently sees patients out of the Charlottesville office as a certified orthotist and prosthetic resident. He completed his undergraduate studies at the University of California, San Diego, where he earned a Bachelor’s of Science degree in Biomedical Engineering. Dan then completed his graduate studies at Northwestern University Medical School’s Prosthetic-Orthotic Center in Chicago, and he graduated in April, 2015, with a Master’s degree in prosthetics and orthotics. Dan is also a member of the American Academy of Orthotists and Prosthetists.