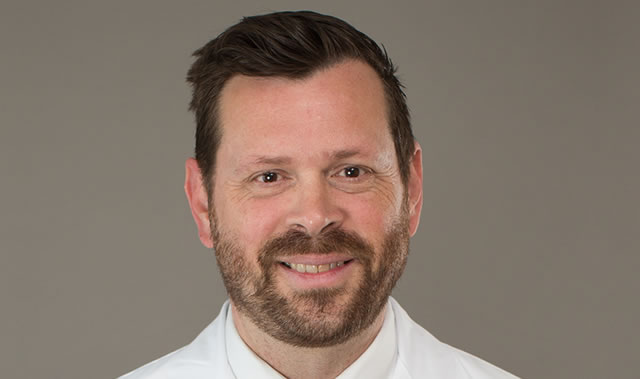 Doug Smiley ,CPO, is a certified prosthetist and orthotist. He joined Virginia Prosthetics & Orthotics Inc. in 1998 and has been in the O&P field since 1988. Doug lost his leg in a traumatic accident as a child yet he has lived his life without limitations. He has enjoyed doing anything he has wanted including playing on basketball, football, and soccer teams while in school. Doug is a 1991 graduate of Middle Tennessee University, Murfreesboro, where he received a B.S. degree, and earned his Certificates in Orthotics and Prosthetics from Northwestern Medical School, Chicago. He is certified by the American Board for Certification in Orthotics and Prosthetics, and a member of the American Orthotic and Prosthetic Association, and the American Academy of Orthotists and Prosthetists